More than half of electricians report mental health issues 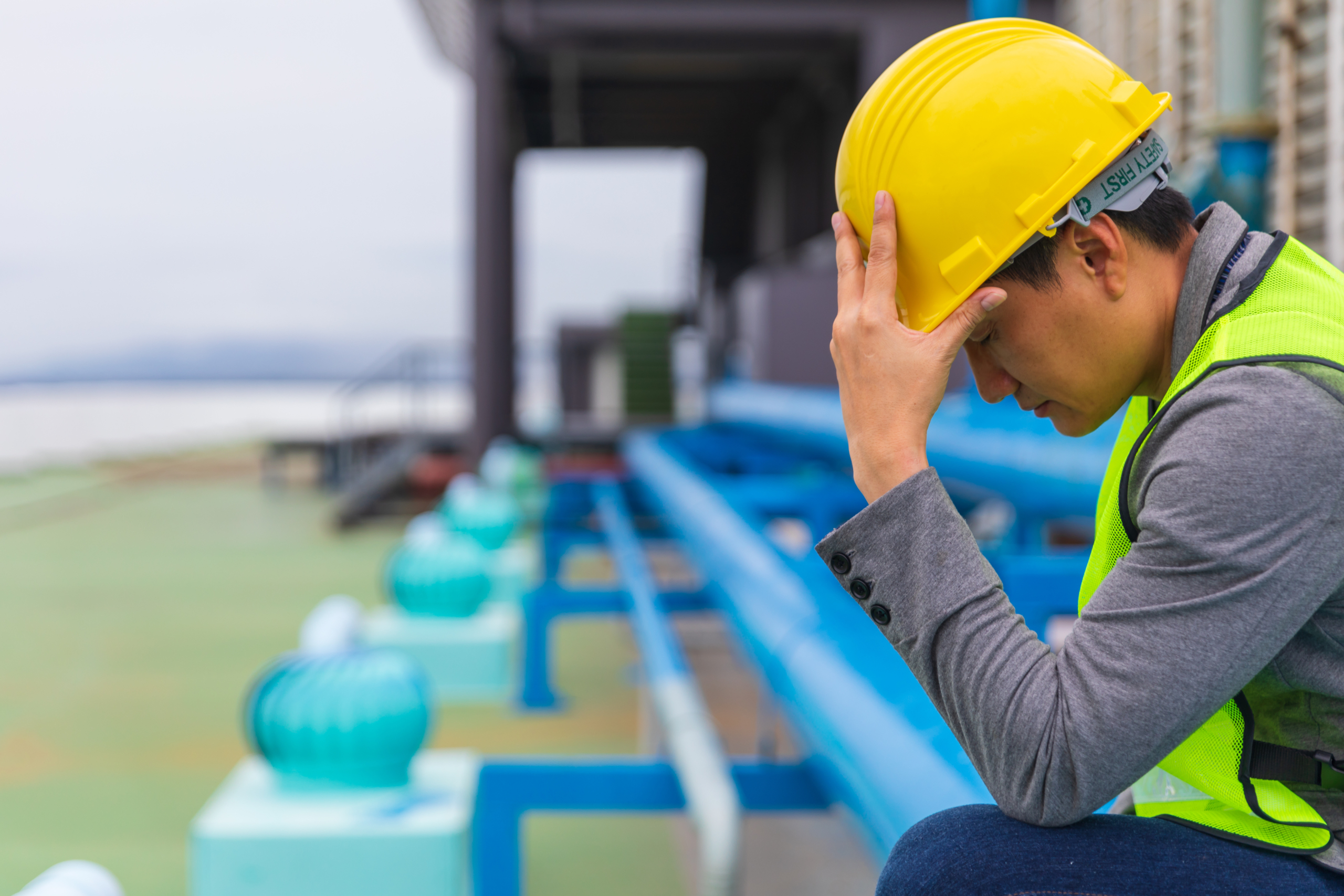 Mental health issues continue to plague those working in the electrical trade, with recent research suggesting that 51% of electricians had reported issues.

The research, commissioned for Mental Health Awareness Week (May 10th-16th) by IronmongeryDirect, found that the majority of tradespeople in the UK had experienced some form of mental health problem. While 51% of electricians reported issues including stress, anxiety or depression, that rose to 58% amongst all trades.

Unsurprisingly, money worries cause the most stress, with 38% of tradespeople blaming financial situations for giving them anxiety. Other issues, such as tensions with customers (31%) and suppliers (29%), are also major causes of concern for tradespeople.

The 10 issues which cause the most stress for tradespeople, according to the research, are:

When it comes to age, middle-aged tradespeople experience the most work-related mental health issues. 57% of tradies aged between 45-54 report stress and anxiety due to work.

Bricklayers are the most likely tradespeople to experience mental health problems, with a shocking 73% admitting to dealing with issues such as stress and anxiety. In contrast, surveyors are the trade least likely to have poor mental health, with just 18% reporting issues.

When dealing with mental health problems, 48% of tradespeople said they choose to talk to friends and families about their issues, while 32% choose to seek counselling and 28% take medication.

The research also found that a similar number (29%) do not feel comfortable talking to people close to them about their mental health. Furthermore, more than a third (34%) do not know how to access support services.

As part of the attempt to raise awareness of mental health amongst tradespeople, IronmongeryDirect is partnering with Mind, and will also donate £5,000 to the charity for its vital services.

Emma Mamo, Head of Workspace Wellbeing at Mind, said: “We know that issues like stress, anxiety and depression are common in all workplaces, but that there are some sectors where poor mental health is even more prevalent, including construction.

“Because men generally find it more difficult to talk about how they’re feeling, in male-dominated industries such as construction, employees are often less willing and able to open up about their mental health and ask for support. This can be problematic because mental health problems often become worse if left untreated, and the consequences can be fatal.

“We’re pleased to be working with IronmongeryDirect during Mental Health Awareness Week to launch our ‘Mental Health in the Trades’ report highlighting the scale of poor mental health across the sector, and urging employers within construction to create cultures where employees can speak openly and honestly about their mental health.”

Marco Verdonkschot, Managing Director at IronmongeryDirect, added, “It’s shocking and saddening to see that mental health problems are so widespread in the industry.

“We feel that it’s vital for the stigma of mental health to be removed from the industry, and whilst we understand it can be difficult to open up, we encourage all tradespeople to talk about their problems. Whether this is with friends and family, your employer, or professional counsellors, speaking about your problems can often be the first step to addressing them.”

What those in the electrical industry can do for help

Mental health is an issue we have covered on a regular basis here at Electrical Review, it impacts many people from all walks of life. The Covid-19 pandemic has been especially brutal when it comes to its impact on the mental wellbeing of people not just at work but also at home.

That’s why many companies are taking steps to improve mental health support for their staff, as we reported earlier this year, while the Electrical Industries Charity has always offered support for those suffering from mental health problems. As to what people can do to address their issues, as well as what we as an industry can do to support those struggling, we reached out to the Electrical Industries Charity to get some tips. 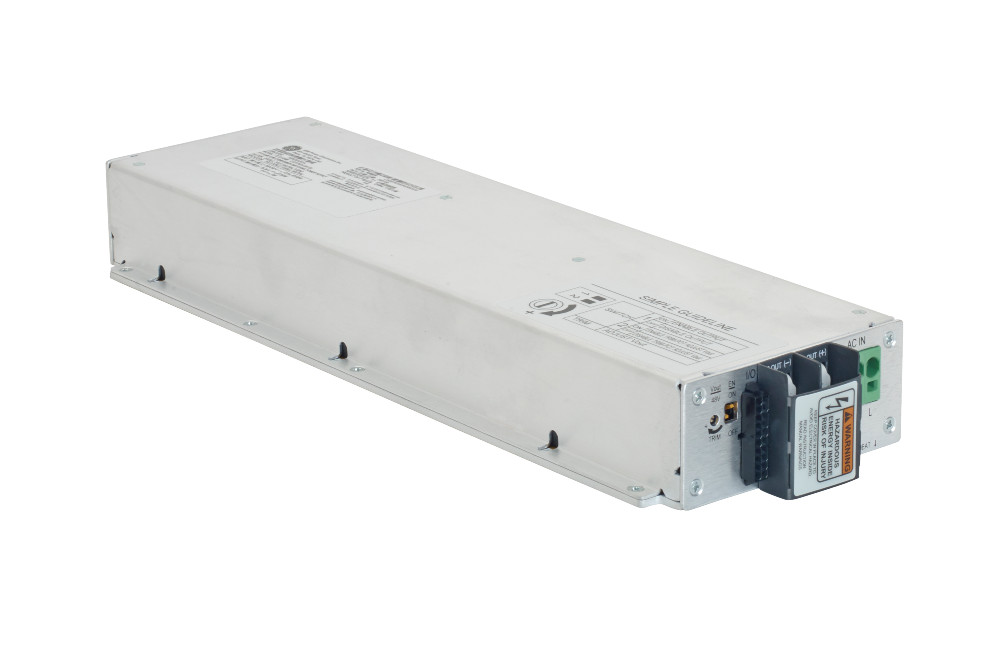 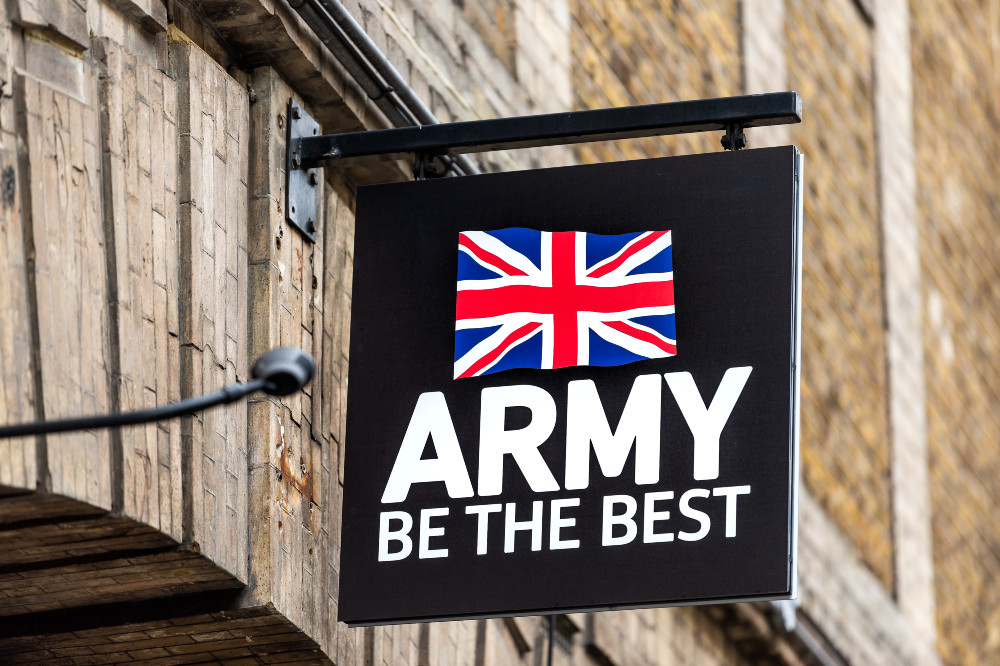 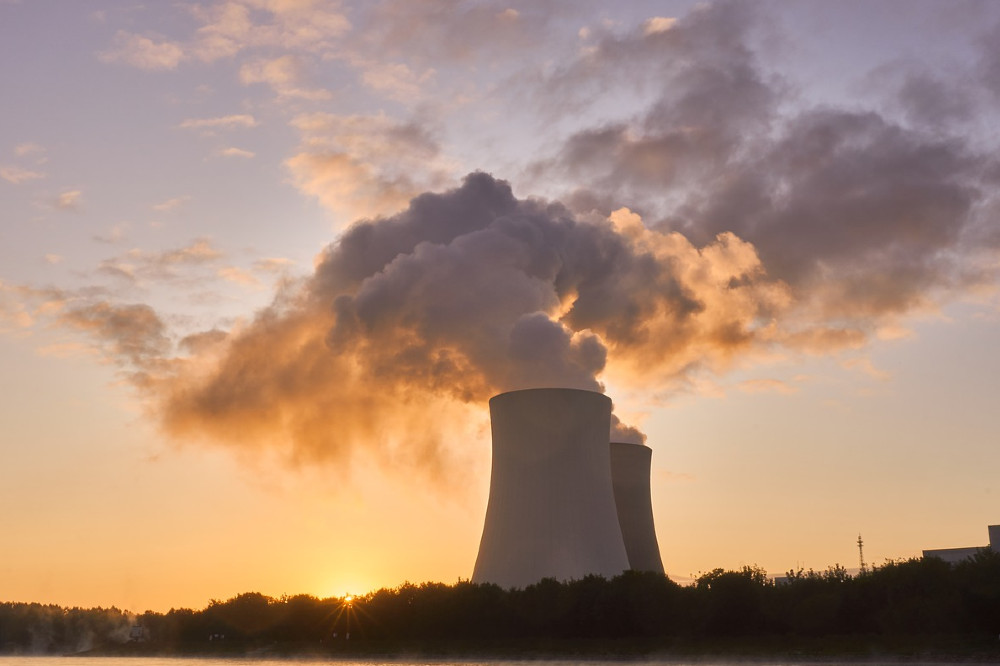